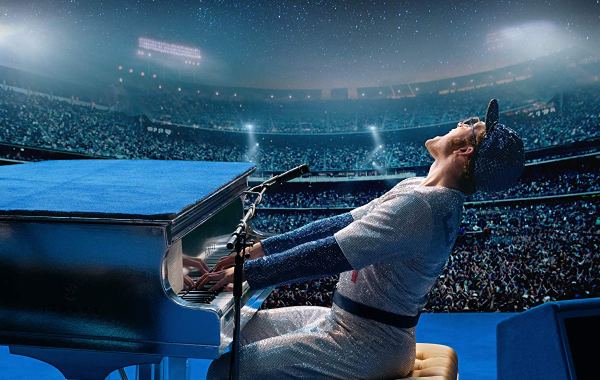 “Rocketman”- Movie Review Biopics tend to follow a standard formula: we open with a simple or not-so-great childhood, during our protagonist discovers their talent for {insert area of prodigal expertise […] 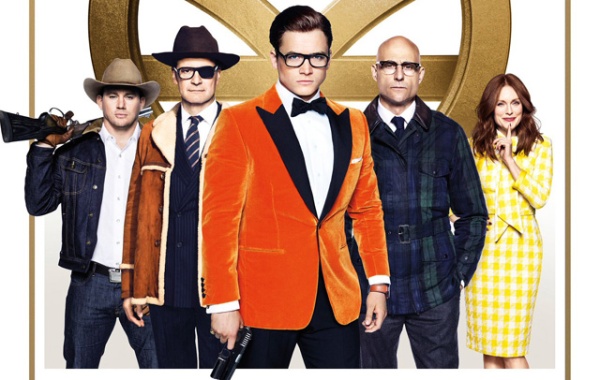 “Kingsman: The Golden Circle”- Movie Review The Kingsman series got its start as a limited-release British-American comic books series created by Mark Millar and Dave Gibbons. Debuting in 2012, the […]

By dominiquedtalley Posted on September 25, 2017