“IT: Chapter Two”- Movie Review Given the immense popularity and buzz surrounding the first IT film, it’s easy to forget that it came out two years ago. Two years! Seems […]

By dominiquedtalley Posted on September 16, 2019 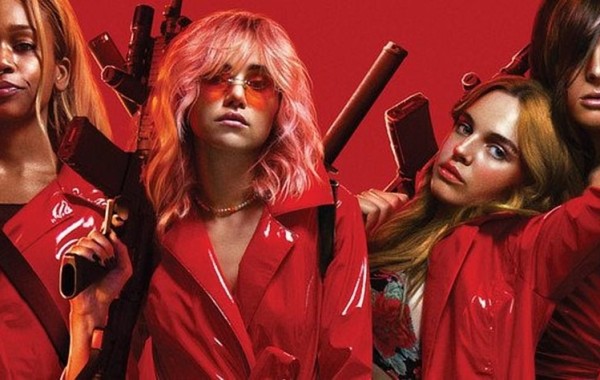 “Assassination Nation”- Movie Review You can tell a film’s not going to pull any punches when it opens with a montage of trigger warnings. Sex. Violence. Misogyny. Racism. Fragile male […]

By dominiquedtalley Posted on September 27, 2018