The Phantom of the Opera (Lon Chaney, 1925) Adapted from the French novel by Gaston Leroux (“Le Fantome de l’Opera, 1910), this silent horror film is about a young […] 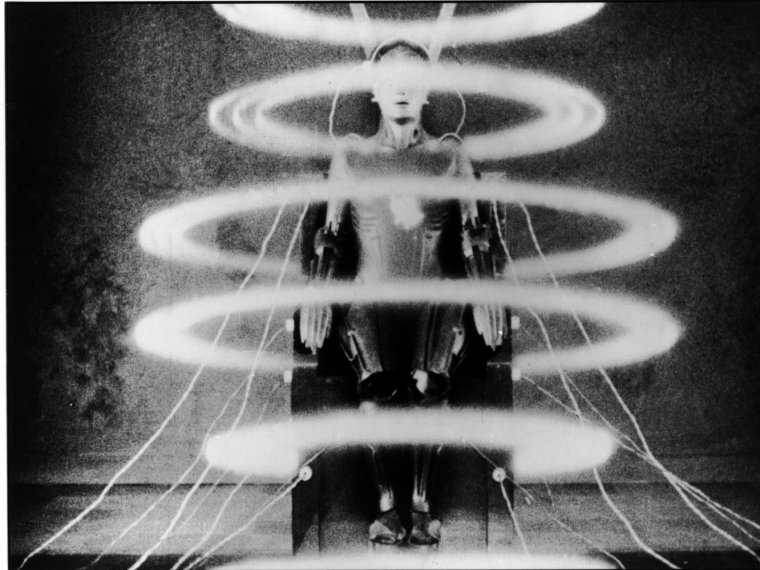 *This is a project of mine that’s been put off for a really really long time. My only excuse? Life. Life happened, I got busy, and I just couldn’t keep up. I will continue my Schneider plan, though as of now there will be no deadline. I’ll be getting to them whenever I can. Each post with consist of about four or five mini-reviews. I’ll get to them all as best as I can, and I hope you all enoy!*